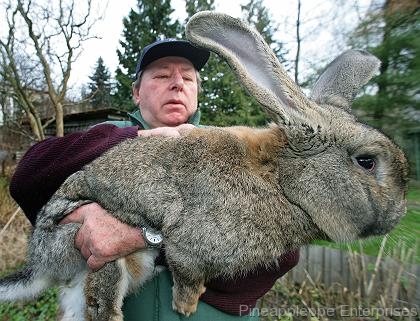 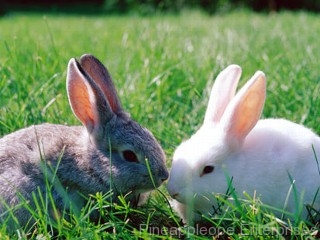 One Reply to “[Animal Fuelty] Rabbits Burned for Fuel in Sweden”