It was just another winter night in Stephenville, Texas, when Rich Jones, a 30-year aviation veteran, saw something that defied all logic—an eerily silent, mile-wide craft ringed in lights that would “rearrange themselves” racing across the sky at what he estimated to be 3,000 miles per hour. 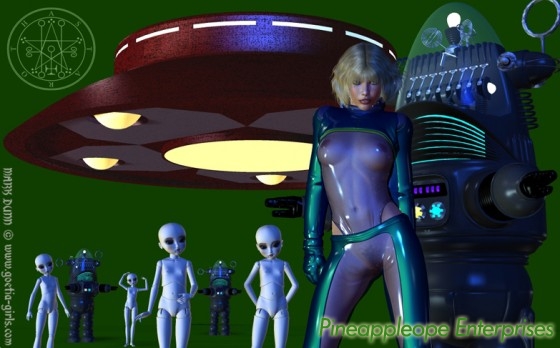 “I don’t know if it was a biblical experience or somebody from a different universe, but it was definitely not from around these parts,” Allen told a reporter from the Empire-Tribune after the sighting on Jan. 8, 2008. Similar reports poured in from across Erath County.

The Stephenville Lights incident wasn’t a onetime event—another mass sighting followed in October 2008, and individual reports from the area still trickle in. This corner of Texas along with the eastern Nevada desert are fast emerging as the U.S.’s newest UFO “hot spots”—places with the best odds of a spotting. Similarly active places exist around the globe, with some even attracting a new kind of tourist.

These days, it seems people can’t get enough of the UFO phenomena. Television shows such as the History Channel’s UFO Hunters and alternative radio programs like Coast to Coast AM—where an estimated three million listeners tune in each night to hear from hardworking UFO investigators, among other thought-provoking interviewees—are more popular than ever.

Sightings, too, are on the rise, according to MUFON, or the Mutual UFO Network, which has more than 3,000 members in 25 countries and 750 trained field investigators worldwide. The 41-year-old organization is one of the go-to places to report a sighting; it receives some 400 a month in the U.S. alone. 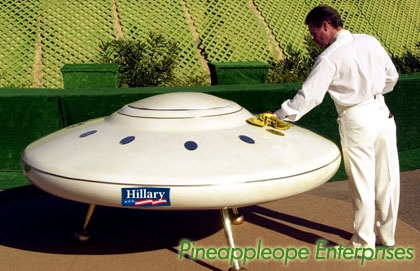 “Of course, 80 percent of these sightings can be explained. But 20 percent are truly unidentified objects, and those are the ones that will make your hair curl,” says MUFON’s international director, Clifford Clift.

Believing the time is right, even the famed SETI (Search for Extraterrestrial Intelligence) Institute is conducting its first-ever public conference this year devoted to the age-old question: are we alone? SETIcon, slated for Aug. 13–15, in Santa Clara, Calif., will also unveil the institute’s newest scientific advances in its ongoing search for intelligent life from other planets.

“Using radio telescopes, we hope to trip across a planet with inhabitants clever enough to build radio transmitters,” says senior SETI astronomer Seth Shostak. “If we do so, then the proof won’t be limited to fuzzy photos, secret government documents, or personal anecdotes. It will be up in the sky—where anyone can check it out.” 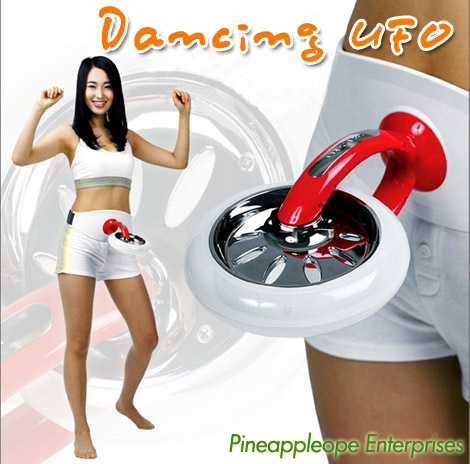 But what if you can’t wait for SETI’s antenna array to detect a signal from another planet and want to seek out your own proof? We’ve identified active places across the globe where UFOs like to show themselves.

Mexico City, for example, has been a near-constant sky-watch since the solar eclipse of 1991, when a UFO was captured on video among the cloud shadows. Since then, whole fleets—literally hundreds of unexplained lights—have appeared over the world’s largest city. Or take Warminster, England, near Stonehenge, where for the past 50 years nighttime overhead visitations and mysterious booming noises have been considered ho-hum normal.

And with earthling tourists on the verge of travel into the Milky Way, thanks to Sir Richard Branson’s soon-to-be-introduced Virgin Galactic vehicle, perhaps UFO hunters will soon be able to explore the ultimate hot spot of all—space.