Toilets – we all use them but seldom like to talk about them. The flushing toilet was invented by Sir John Harrington in 1596 for Queen Elizabeth I. He was originally barred from the Royal Court for spreading smutty stories, but after his invention, he was allowed back. Having whet your appetite for fascinating toilet facts, let us look at 15 more. 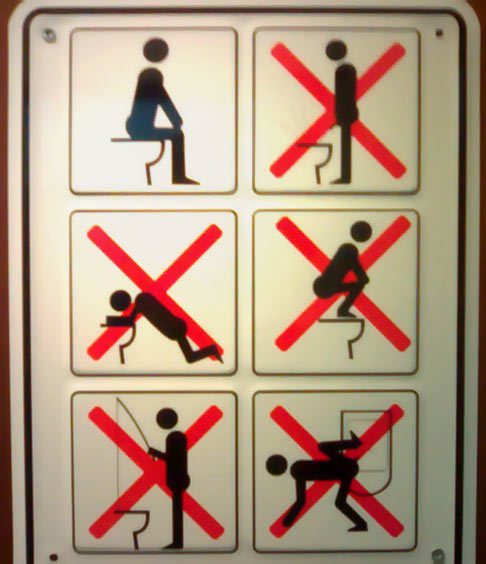 1. The film “Psycho” was the first movie to show a toilet flushing – the scene caused an inpouring of complaints about indecency

2. Pomegranates studded with cloves were used as the first attempt at making toilet air-freshner

3. Hermann Goering refused to use regulation toilet paper – instead he bought soft white handkerchiefs in bulk and used them

4. Over $100,000 US dollars was spent on a study to determine whether most people put their toilet paper on the holder with the flap in front or behind; the answer: three out of four people have the flap in the front

5. King George II of Great Britain died falling off a toilet on the 25th of October 1760

6. The average person spends three whole years of their life sitting on the toilet

7. The first toilet cubicle in a row is the least used (and consequently cleanest)

8. An estimated 2.6 billion people worldwide do not have access to proper toilet facilities, particularly in rural areas of China and India.

9. The Roman army didn’t have toilet paper so they used a water soaked sponge on the end of a stick instead!

10. The toilet is flushed more times during the super bowl halftime than at any time during the year.

11. 90% of pharmaceuticals taken by people are excreted through urination. Therefore our sewer systems contain heavy doses of drugs. A recent study by the EPA has found fish containing trace amounts of estrogen, cholesterol-lowering drugs, pain relievers, antibiotics, caffeine and even anti-depressants.

12. Lack of suitable toilets and sanitation kills approximately 1.8 million people a year, many of them children.

13. The toilet handle in a public restroom can have up to 40,000 germs per square inch.

14. While he didn’t invent the toilet, Thomas Crapper perfected the siphon flush system we use today. He was born in the village of Thorne – which is an anagram of throne.

15. In a 1992 survey, British public toilets were voted the worst in the world. Following quickly behind were Thailand, Greece, and France. 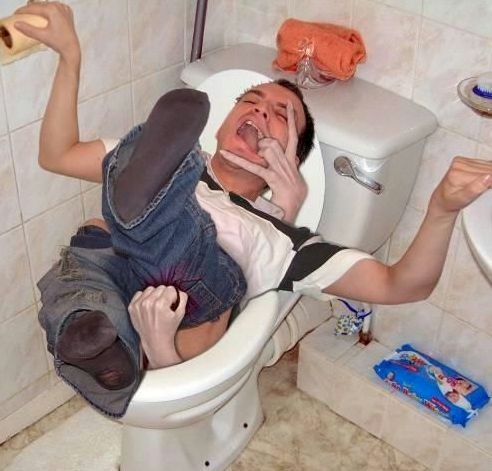 via 15 Fascinating Facts About Toilets – Listverse.

2 Replies to “The toilet fact post. You can bring this one into the crapper with you. #facts #readingmaterial”