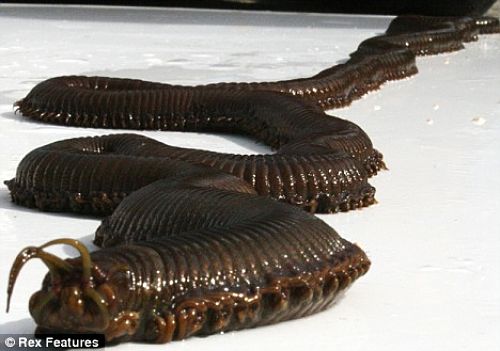 And just how? Why? What? Take a look at our major, massive, crazy discovery. It took over 5 months of fact checking and googling! READ ON FOR THE SHOCKING TRUTH: END_OF_DOCUMENT_TOKEN_TO_BE_REPLACED