THIS IS THE LONG AWAITED “iPhone killer”

Tuesday at 1 p.m. ET, Google will make an announcement related to its Android smartERphone operating system.

It’s expected to be the launch of Google’s Universe phone — the company’s first full-on leap into the smartERphone fray and one that will put the online giant toe-to-toe with the current hot phone of the market, the iPhone.

Google scheduled the announcement for the day before the annual Consumer Electronics Show — the Super Bowl of the technology world. In doing so, the tech giant is taking a page from the Apple playbook, rolling out a big announcement in the relatively clean air right before news from CES floods the tech world for days.

While the Google-Universe-phone buzz has centered on whether Google can take down the Apple iPhone, analysts say its more likely Google will unseat Apple than Blackberry.

More Pics of the Universe Phone >>> 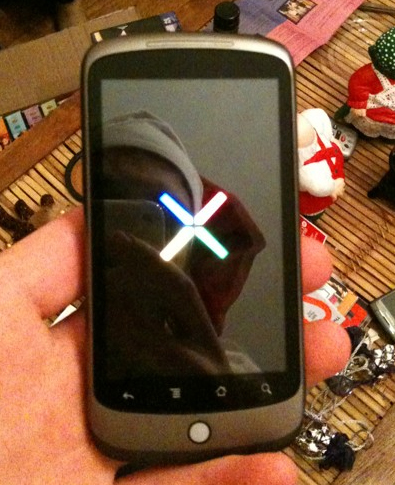 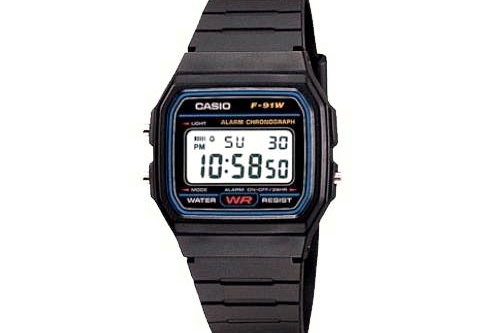